Instrumental recording and biomonitoring of ambient ozone in Greek countryside 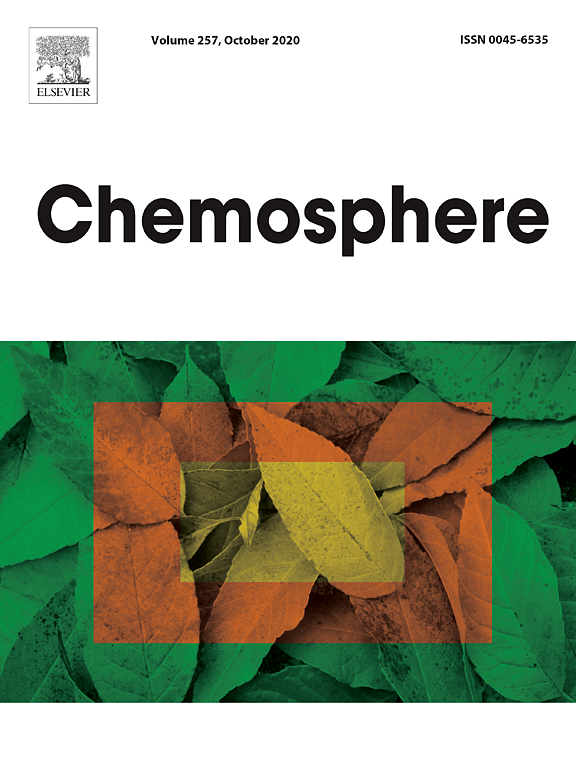 Among eight commercial Greek varieties of tobacco (Nicotiana tabacum L.) tested for their ozone-sensitivity levels, the Zichnomirodata (KK6/5) variety was found to be the most sensitive, although less sensitive than the well-known super-sensitive Bel-W3. Besides qualitative differences in the appearance of macroscopic symptoms these two varieties can be used simultaneously as a reliable pair of ozone bioindicators. The occurrence of ozone in the Greek countryside was surveyed by biomonitoring in 14 rural regions over the country and by a simultaneous biomonitoring and instrumental recording of ozone concentrations at a single remote side (Pournaria, Arcadia). Phytotoxic symptoms were observed mainly on the leaves of Bel-W3 and occasionally on those of Zichnomirodata varieties, suggesting that ozone levels were high enough to affect at least sensitive species. The instrumental monitoring (during a total period of 912 h) revealed maximum hourly O3 concentration 62 ppb, while the thresholds of 30, 40 and 50 ppb were exceeded for 40%, 20% and 6% of the recording period, respectively. The accumulated exposure over 40 ppb (AOT40) for the daylight hours over the 38 monitored days was 680 ppb h.