Mechanisms of cerium-induced stress in plants: A meta-analysis 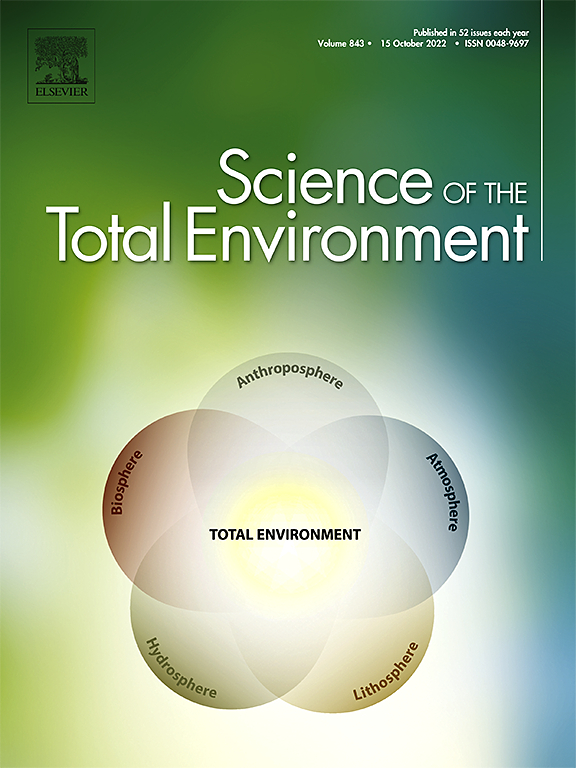 Abstract: A comprehensive evaluation of the effects of cerium 23 on plants is lacking even though cerium is extensively applied to the environment. Here, the effects of cerium on plants were meta-analyzed using a newly developed database consisting of approximately 8,500 entries of published data. Cerium affects plants by acting as oxidative stressor causing hormesis, with positive effects at low concentrations and adverse effects at high doses. Production of reactive oxygen species and its linked induction of antioxidant enzymes (e.g. catalase and superoxide dismutase) and non-enzymatic antioxidants (e.g. glutathione) are major mechanisms driving plant response mechanisms. Cerium also affects redox signaling, as indicated by altered GSH/GSSG redox pair, and electrolyte leakage, Ca2+, K+, and K+/Na+, indicating an important role of K+ and Na+ homeostasis in cerium-induced stress and altered mineral (ion) balance. The responses of the plants to cerium are further extended to photosynthesis rate (A), stomatal conductance (gs), actual photosynthetic efficiency of PSII, electron transport rate, and quantum yield of PSII. However, photosynthesis response is regulated not only by physiological controls (e.g. gs), but also by biochemical controls, such as via changed Hill reaction and RuBisCO carboxylation. Cerium concentrations ≤0.1-≤25 mg L-1 commonly enhance chlorophyll a and b, gs, A, and plant biomass, whereas concentrations >50 mg L-1 suppress such fitness-critical traits at trait-specific concentrations. There was no evidence that cerium enhances yields. Observations were lacking for low concentrations of cerium, whereas concentrations >50 mg Kg-1 suppress yields, in line with the response of chlorophyll a and b. Cerium affects the uptake and tissue concentrations of several micro- and macro-nutrients, including heavy metals. This study enlightens the understanding of some mechanisms underlying plant responses to cerium and provides critical information that can pave the way to reducing the cerium load in the environment and its associated ecological and human health risks.