A quantitative assessment of hormetic responses of plants to ozone 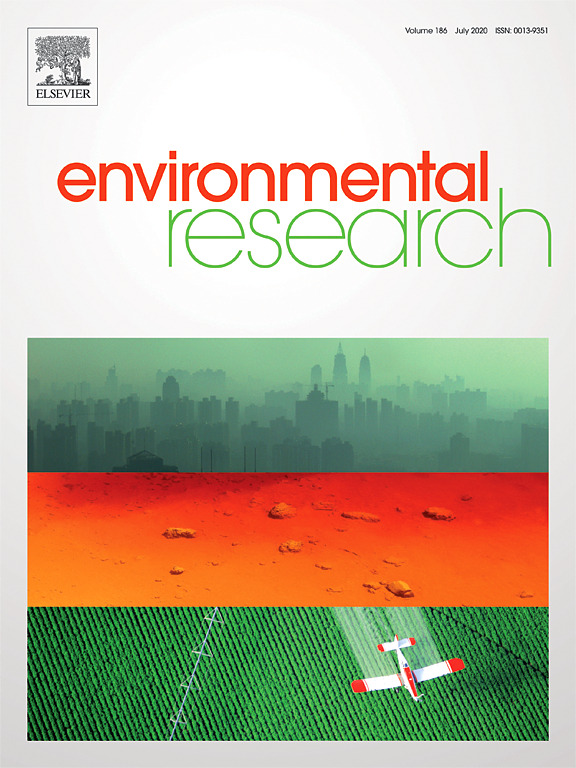 Evaluations of ozone effects on vegetation across the globe over the last seven decades have mostly incorporated exposure levels that were multi-fold the preindustrial concentrations. As such, global risk assessments and derivation of critical levels for protecting plants and food supplies were based on extrapolation from high to low exposure levels. These were developed in an era when it was thought that stress biology is framed around a linear dose-response. However, it has recently emerged that stress biology commonly displays non-linear, hormetic processes. The current biological understanding highlights that the strategy of extrapolating from high to low exposure levels may lead to biased estimates. Here, we analyzed a diverse sample of published empirical data of approximately 500 stimulatory, hormetic-like dose-responses induced by ozone in plants. The median value of the maximum stimulatory responses induced by elevated ozone was 124%, and commonly <150%, of the background response (control), independently of species and response variable. The maximum stimulatory response to ozone was similar among types of response variables and major plant species. It was also similar among clades, between herbaceous and woody plants, between deciduous and evergreen trees, and between annual and perennial herbaceous plants. There were modest differences in the stimulatory response between genera and between families which may reflect different experimental designs and conditions among studies. The responses varied significantly upon type of exposure system, with open-top chambers (OTCs) underestimating the maximum stimulatory response compared to free-air ozone-concentration enrichment (FACE) systems. These findings suggest that plants show a generalized hormetic stimulation by ozone which is constrained within certain limits of biological plasticity, being highly generalizable, evolutionarily based, and maintained over ecological scales. They further highlight that non-linear responses should be taken into account when assessing the ozone effects on plants.